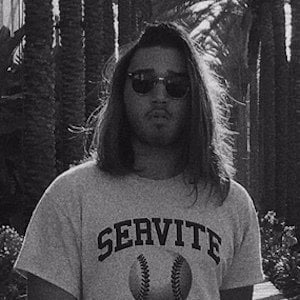 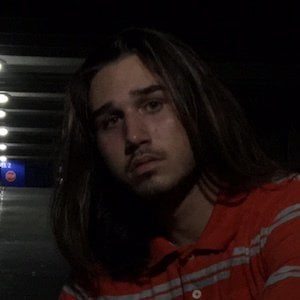 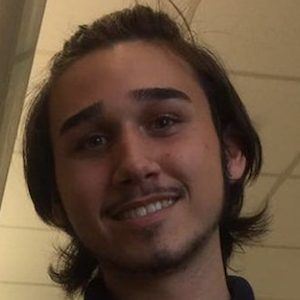 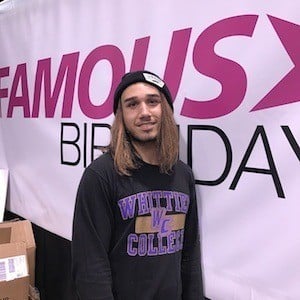 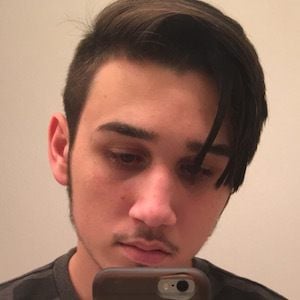 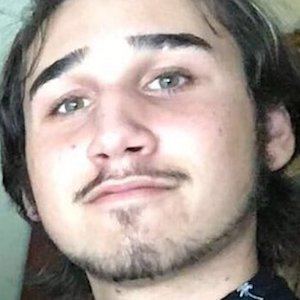 Popular Vine personality who was known by the name wumbo del rey. He used clips from movies, TV shows, and pop culture for comedic purposes.

He posted his first Vine in December of 2014. The video featured an edited supercut from a Nicki Minaj music video.

He surpassed the 135,000 follower mark on Vine before the app was shut down.

He was born in New York, New York and later moved to Sarasota, Florida.

He and Mason Gonzalez, AKA mason chill out, tagged each other in their respective Vine videos.

Brandon Asanakis Is A Member Of