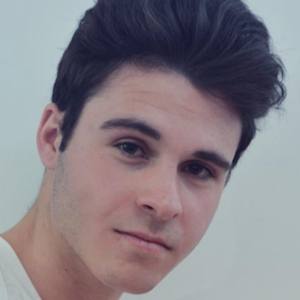 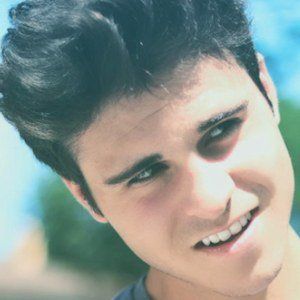 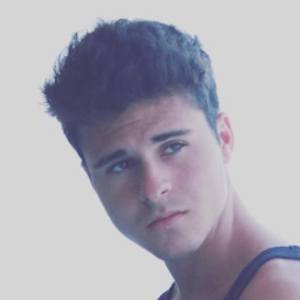 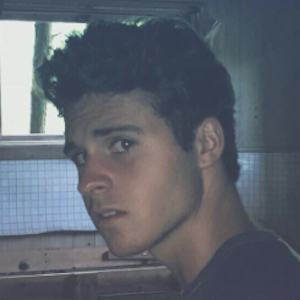 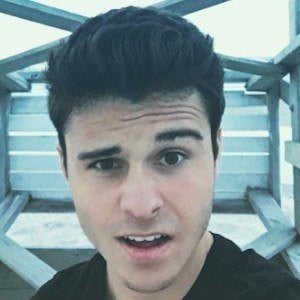 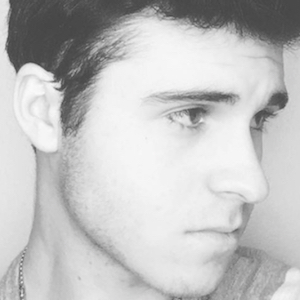 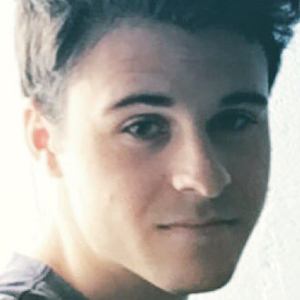 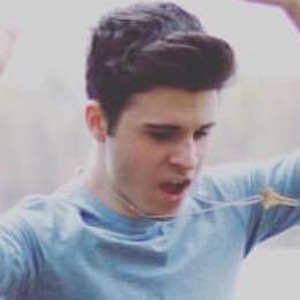 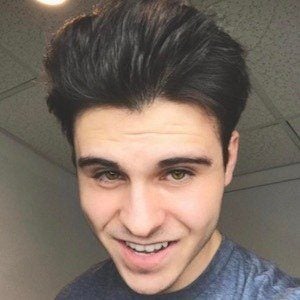 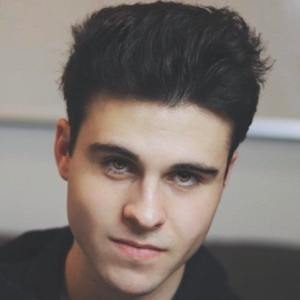 He was active on Twitter before becoming popular on other social media platforms. His first tweet, posted in March of 2013, read "Watching the season premier of #hauntedcollector."

On Snapchat, he uses the username Lilfiglio. He created a Brandon Robert YouTube channel to post a variety of vlogs and is popular as a live broadcaster on YouNow.

His real name is Brandon Bonfiglio. He is from New York.

On social media, he has shared that his internet crush is Andrea Russett.

Brandon Robert Is A Member Of