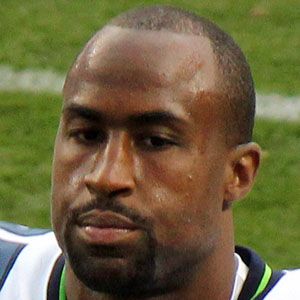 Pro Bowl cornerback who won Super Bowl XLVIII with the Seattle Seahawks in 2014, then joined the New England Patriots and helped them defeat his old team, the Seahawks, in Super Bowl XLIX.

He played football at Sylmar High School in California, where he was all-region.

In 2011, he returned an interception 94 yards for a touchdown against the New York Giants.

He grew up with his family in Pacoima, California.

He was added to his first Pro Bowl as a replacement for standout cornerback Carlos Rogers in 2011.

Brandon Browner Is A Member Of