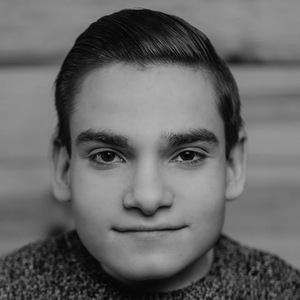 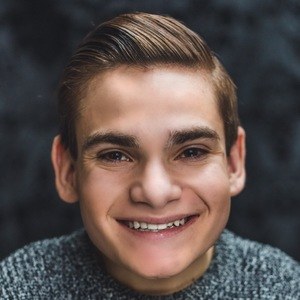 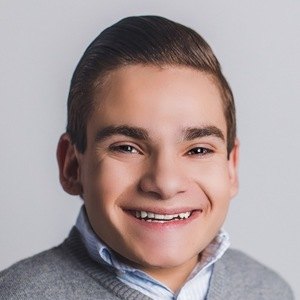 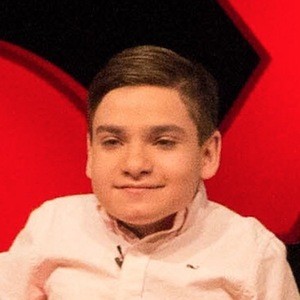 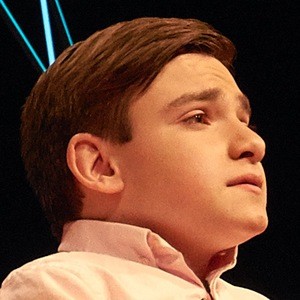 Motivational speaker who rose to fame when at only 15 he spoke at TEDx RVA, a TED event in his hometown of Richmond, Virginia. He was diagnosed with a rare form of dwarfism at age 2 called metatropic dysplasia and speaks about the power of individuals to change the world around them.

He performed in musicals and plays growing up. He started to gain a following in 2017 when he became a professional speaker at the age of 17.

He's been named to the Everipedia International 30 Under 30 list and was the youngest recipient ever to be named to Style Weekly's Top 40 Under 40 list. He was also named to Tigerbeat and Instagram's 19Under19 list in 2018. He authored the book Ten Feet Tall.

He grew up in Virginia alongside his older sister Brooke. His parents are Steve and Sylvia Farbstein.

As an activist, he is closely associated with the likes of David Hogg and Cameron Kasky.

Brandon Farbstein Is A Member Of