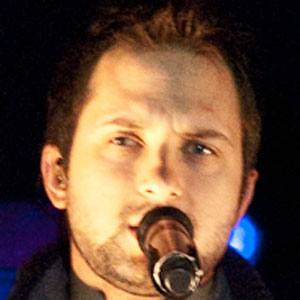 Christian, gospel, and country singer who is known for hits like "I'm Not Who I Was" and "Give Me Your Eyes." He was nominated for a Dove Award for "Our God Reigns" in 2007.

He received his first guitar when he was thirteen years old. He discovered his faith after participating in a Christian summer camp as a teenager.

He is a five-time Grammy Award nominee, including one for Best Gospel Album.

Brandon Heath Is A Member Of