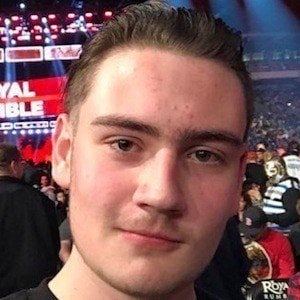 Content creator on YouTube who created a channel for fans of professional wrestling. He has accumulated more than 90,000 subscribers to his main channel.

He created his YouTube channel in July of 2012, uploading a first video titled "WWE Unboxing" at that time.

He launched a vlogging channel called Brandon Hodge 2 in September of 2016.

He is from Tennessee and grew up with a dog named Harvey.

One of his most watched videos is a live reaction video to "Roman Reigns vs Sheamus - WWE TLC 2015."

Brandon Hodge Is A Member Of