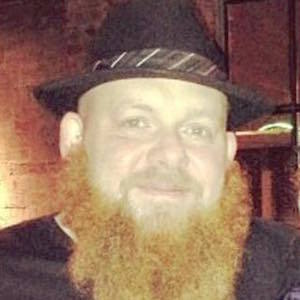 Country music artist who has established himself as a premiere artists in the "red dirt" subgenre over the course of his multi-decade career. Some of his best-known songs include "Finger On The Trigger" and "My Feet Don't Touch The Ground."

He grew up in Tulsa, Oklahoma. He began his music career in 1994 with the album Tough Times Don't Last.

He was the creator of the Red Dirt Legend label.

He had a brother named Billy. He was married to Michele Angelique Jenkins up until his death in 2018.

He and Cory Morrow are both well-known "red dirt" country artists.

Brandon Jenkins Is A Member Of