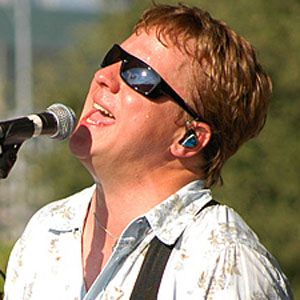 Country music singer who gained popularity on the strength of independently-released albums like 2002's Outside the Lines. His music is generally grouped into the Southwestern country music subgenre known as "red dirt."

He moved to Austin, Texas to pursue music after attending Texas Tech University.

He is notable for his success as an independent artist, having sold more than two hundred thousand albums without a major label.

He married a woman named Sherry, with whom he has a son named Bear.

Cory Morrow Is A Member Of