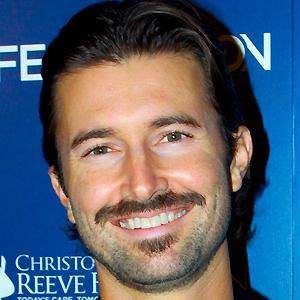 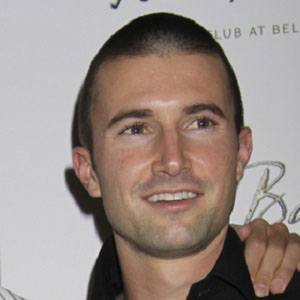 Son of Caitlyn Jenner and stepson of Kris Jenner who has made guest appearances on their reality show, Keeping Up with the Kardashians.

He first appeared on television with his father on ESPN SportsCentury in 2010.

He and his ex-wife had a musical duo known as Brandon & Leah together.

He married Leah Felder on May 31, 2012 and they split after 14 years of being together in 2018. They have a daughter named Eva. Kendall and Kylie Jenner are his half-sisters. He married Cayley Stoker in January 2020 and the following month, the couple welcomed a pair of twins named Bo and Sam.

He and his younger brother Brody Jenner appeared on Good Morning America to support their fathers gender transition.

Brandon Jenner Is A Member Of