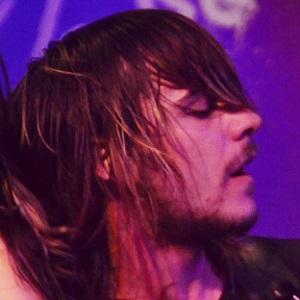 Bass and acoustic guitarist for the Canadian pop punk band Courage My Love, a group that was nominated as the best breakthrough group of the year at the 2014 Juno Awards.

He joined the band in 2013 after it was founded in 2009 by Mercedes Arn-Horn, Phoenix Arn-Horn and former member Blake Dickson.

He replaced Dickson after Dickson left due to personal reasons.

He was born in Kitchener, Ontario, Canada.

He and Mike Ayley are both bassists for Canadian pop punk bands.

Brandon Lockwood Is A Member Of