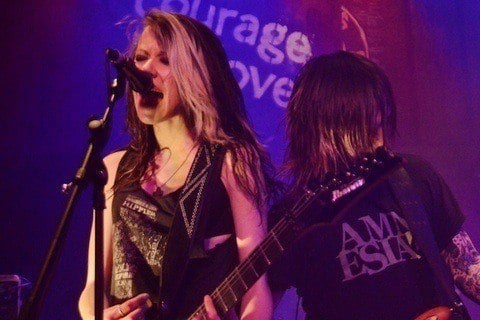 Trio of rockers who were pictured on the cover of Canadian Musician magazine in August 2013. Then in 2014, they were nominated for Breakthrough Group of the Year by the Juno Awards.

They released a six part spoof reality show to their YouTube channel called The (Un)Real Lives of Courage My Love.