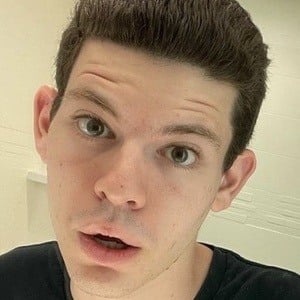 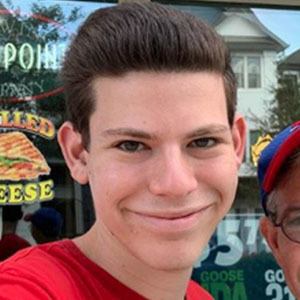 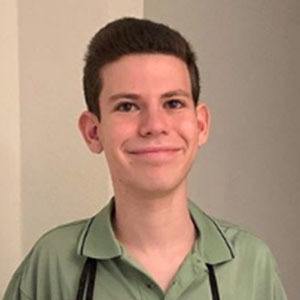 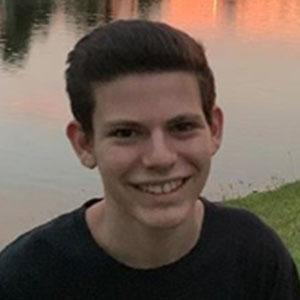 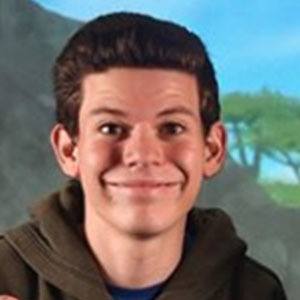 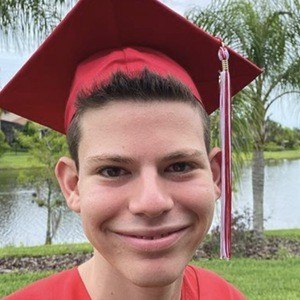 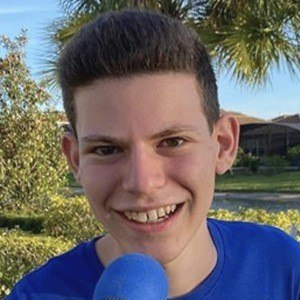 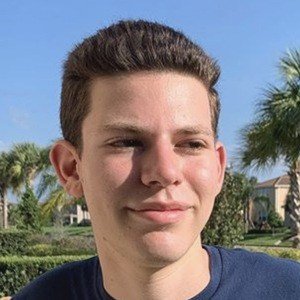 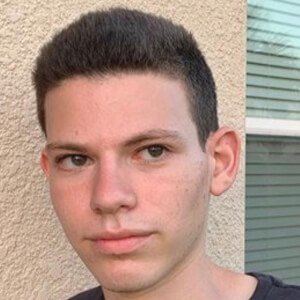 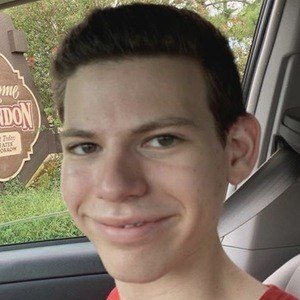 Comedy video creator on TikTok who often integrates his family into his videos. Food is often a topic of his videos, and he has earned more than 2.7 million fans for his itsbrandonmax account.

In his debut TikTok video from March of 2019, he bet Air Pods, legos, a car, a kitchen and other ridiculous items that the video would go viral.

He worked in hospitality during his years as a high school student.

He has made several videos with his dad on TikTok. They are fans of the Buffalo Bills.

Brandon Max Is A Member Of