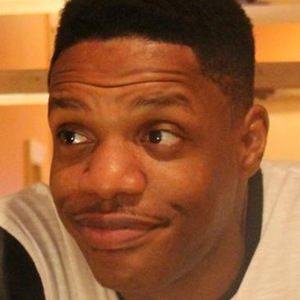 Professional dancer also known as Bam the Dancer who is a member of the crew Dragon House. He is extremely popular on YouTube, attracting more than 270,000 subscribers to his channel. He also has a popular TikTok account boasting over 320,000 fans.

He graduated from Campbell High School in Smyrna, Georgia in 2007. He was attending a 4-year college and working as a furniture retail associate before leaving his education and job to pursue his passion in dance.

He partnered with DanceOn, FullScreen and Triller.

He was born in Frankfurt, Germany and raised in Long Island, New York before moving to Atlanta, Georgia. He is an only child. He has featured his mother Veronica in his musical.ly videos.

He posted a dance video set to Cardi B's "On Fleek" in July 2016. He was a featured dancer in Silento's "Watch Me Whip/NaeNae" video.

Brandon Morales Is A Member Of