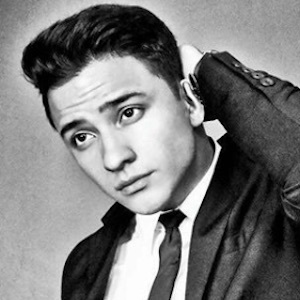 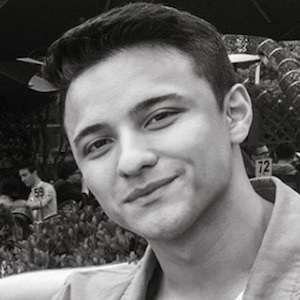 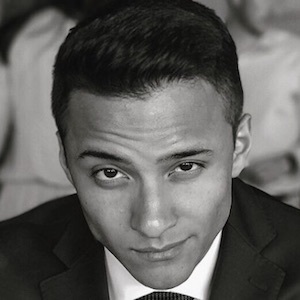 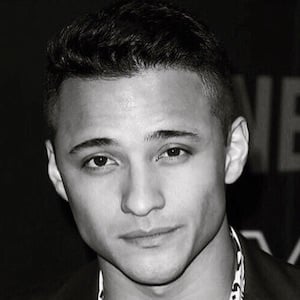 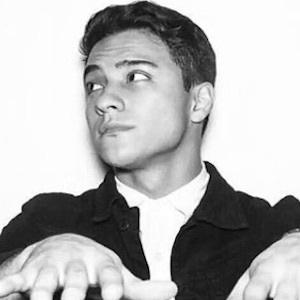 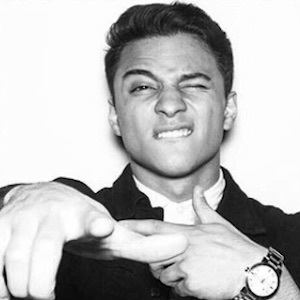 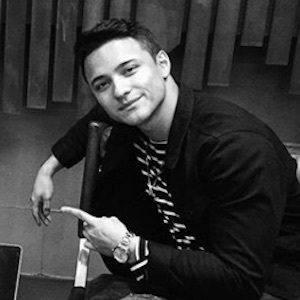 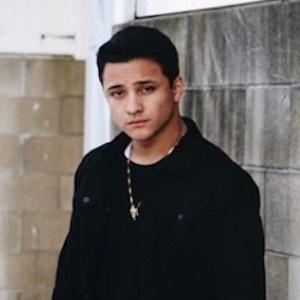 Actor, model and dancer who broke through with his role as French in the Netflix original series The OA. He also starred in a 2016 movie called Dance Camp.

He started breakdancing when he was young, and set the record for youngest to turn professional in Jamskating history.v

He is talented as a breakdancer, BMX rider and roller skater.

He moved from his birth city of Chicago to Los Angeles, California when he was 16 years old.

He landed a starring role alongside Brendan Meyer in The OA.

Brandon Perea Is A Member Of