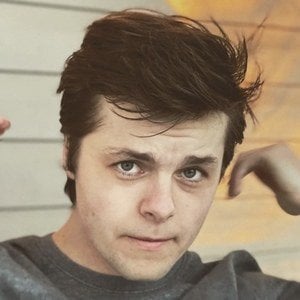 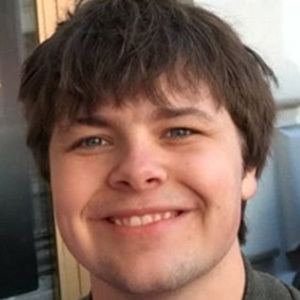 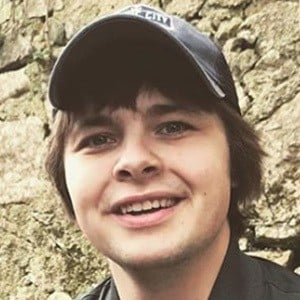 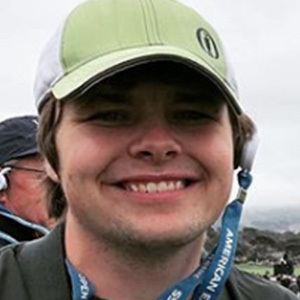 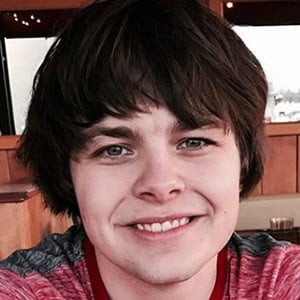 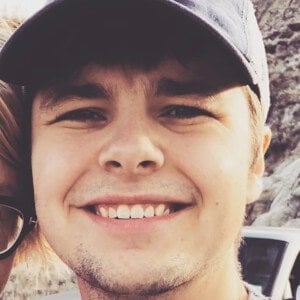 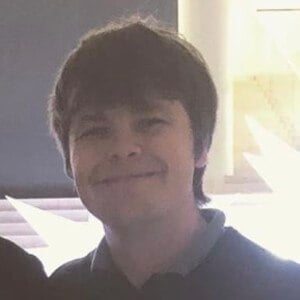 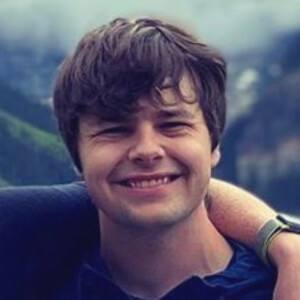 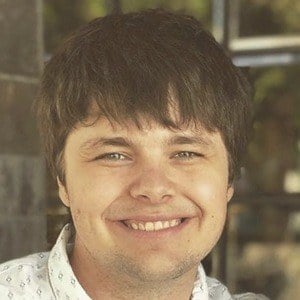 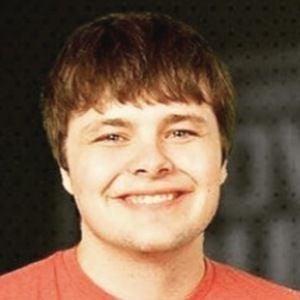 He developed an interest in Shakespeare at a young age and has performed at the Freewill Shakespeare Festival.

He has received two nominations for Canadian Screen Awards.

He grew up with a brother named Lachlan.

He acted opposite Dwayne Johnson in the family comedy Tooth Fairy (2010).

Brendan Meyer Is A Member Of