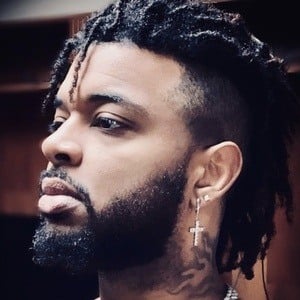 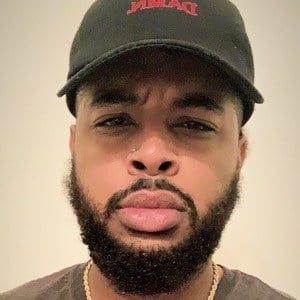 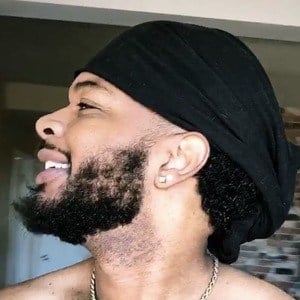 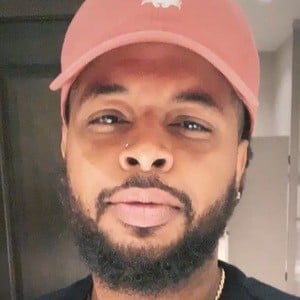 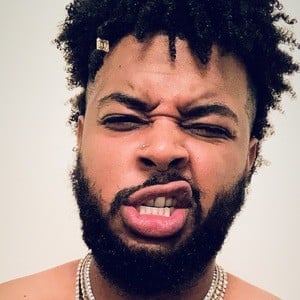 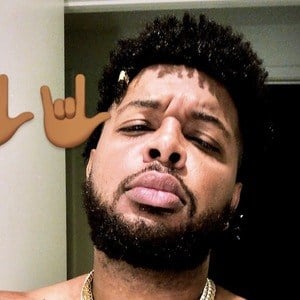 YouTube sensation with a self-titled channel who was originally known for his collaborative channels with his partner Dee Shanell. The couple could be found on the prank, challenge and vlog channel Dee & Brandon ENT as well as D&B ENT Reactions.

He and Shanell launched their first channel, Dee & Brandon ENT in May of 2016, uploading a debut video called "7 Second Challenge."

He and Shanell's reaction channel surpassed the 100 million view mark only one year after the launch of the channel in December of 2016.

He has two brothers. He and Shanell would end their relationship in April 2018.

He posted a picture to Instagram of a time he ran into Raven-Symoné at a bar.

Brandon Rashad Is A Member Of