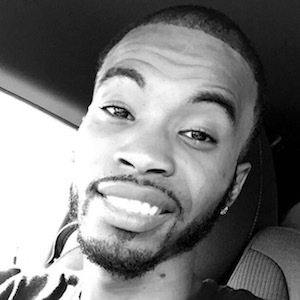 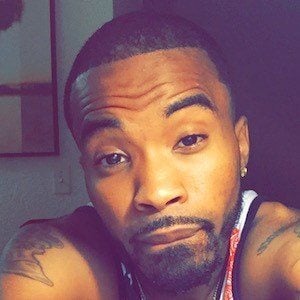 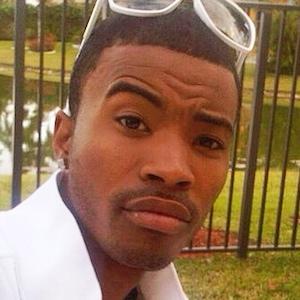 He attended the University of Miami and then went on to serve in the United States Army.

He had a brief appearance in the TV crime series Law & Order: Special Victims Unit.

His parents are Bernice Richardson and William Green. In 2015 he welcomed a son named Princeton.

He was cast in the 2014 comedy Horrible Bosses 2 alongside Jennifer Aniston.

Brandon Richardson Is A Member Of