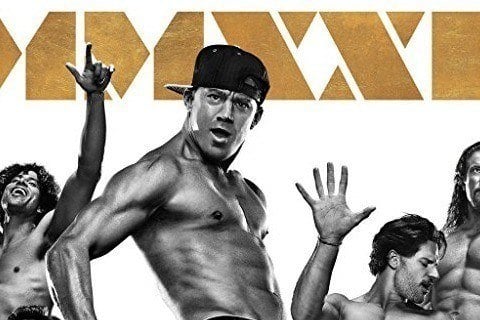 Sequel to the 2012 film Magic Mike following the titular Mike to Myrtle Beach to put on one last performance. Steven Soderbergh, director of the first installment, served as producer, cinematographer and editor.

The film was directed by Gregory Jacobs, a prolific assistant director and frequent collaborator of Soderbergh's. It was his second directed film after 2007's Wind Chill.