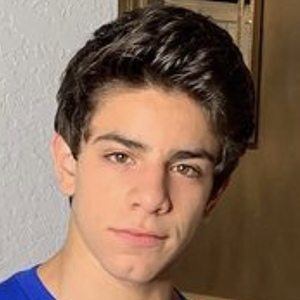 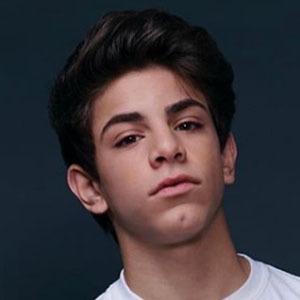 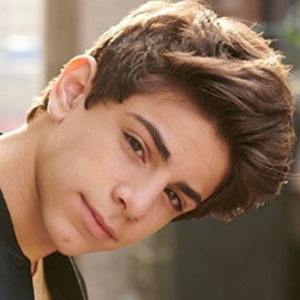 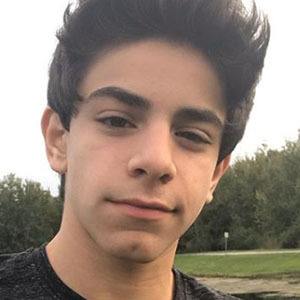 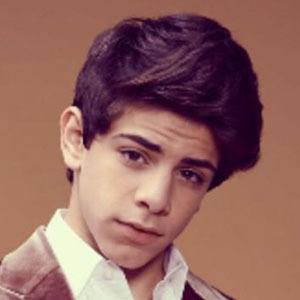 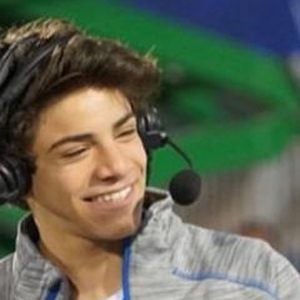 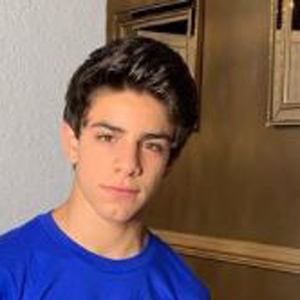 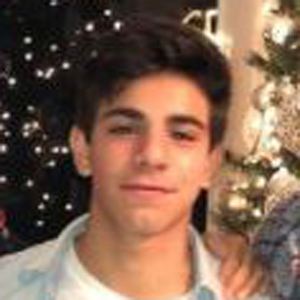 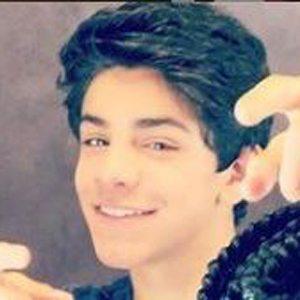 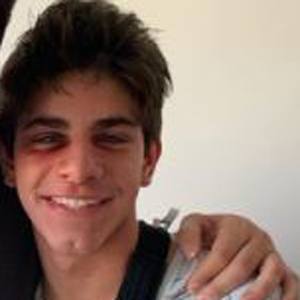 Young actor who joined the Disney family after being cast as a series regular for the TV series Fast Layne.

In 2015, he was featured on a TV show called The Outsiders Club.

He has met fellow actors such as Nick Jonas and Zendaya as seen on his Instagram account.

He has a younger sister named Bri.

He took a picture with Jenna Ortega at the Disney Emerald Ball in March of 2018.

Brandon Rossel Is A Member Of