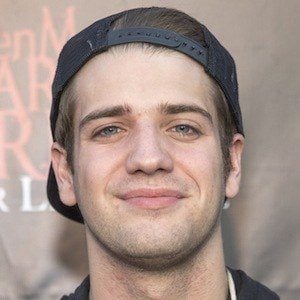 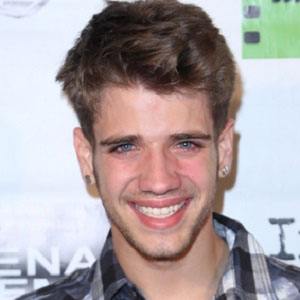 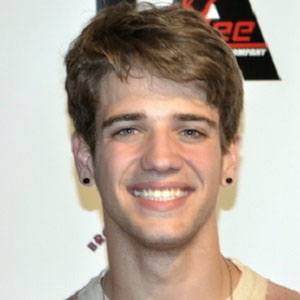 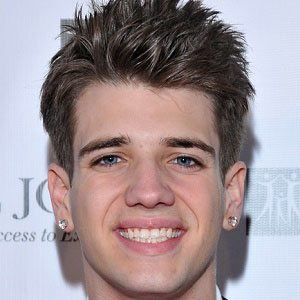 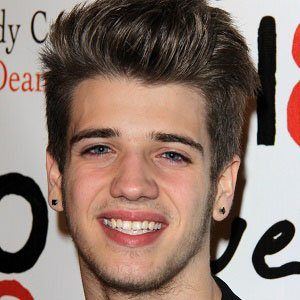 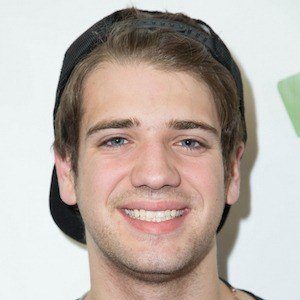 Multiple Young Artist Award nominee with lead roles in films such as Beverly Hills Christmas and Smitty who has also had supporting roles in the films The Martial Arts Kid and Wiener Dog Nationals.

He became a member of the Screen Actors Guild in 2001 when he was just 5 years old.

He performed as a "scare actor" Halloween Horror Nights.

He is an only child who was brought up by his mother.

He starred alongside Peter Fonda and Mira Sorvino in the film Smitty.

Brandon Tyler Russell Is A Member Of