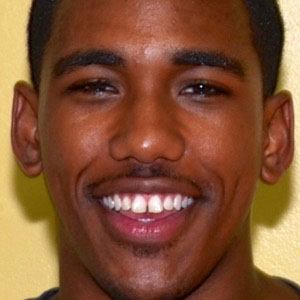 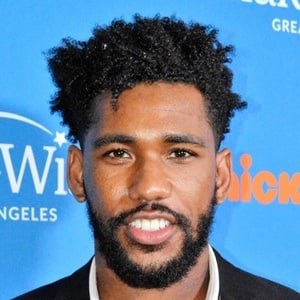 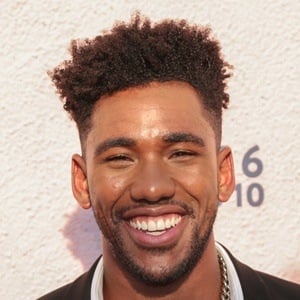 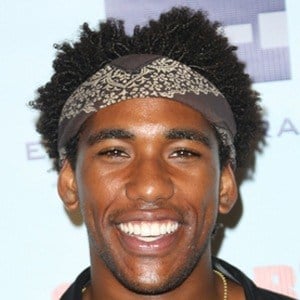 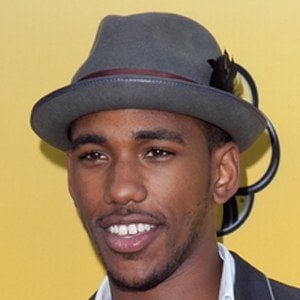 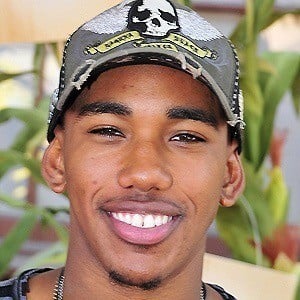 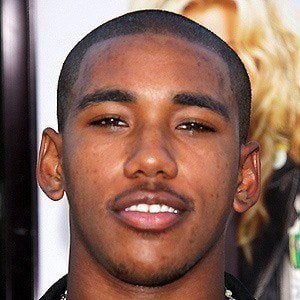 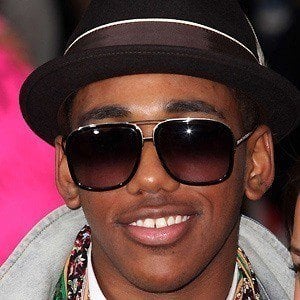 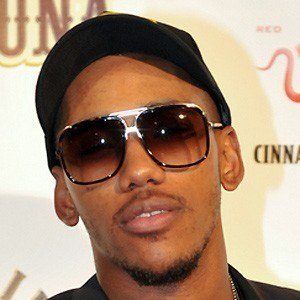 Known best for his role as Nico Harris on the Disney Channel original series Sonny with a Chance and So Random! He also played the character Stubby in the 2010 TV movie StarStruck and went on to star as Craig in Hulu's mini-series Four Weddings and a Funeral in 2019.

He played Tayshawn in 2006's The Ron Clark Story, for which he won a Family Television Award and Young Artist Award.

He competed on the competition show Skating with the Stars, but an illness forced him to withdraw.

He grew up with a younger sister named Kimberly.

He appeared in the music video for the song "La La Land" by Demi Lovato.

Rise of the Teenage Mutant Ninja Turtles
So Random!
Sonny with a Chance
More