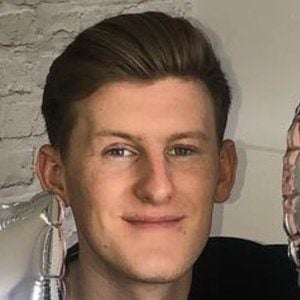 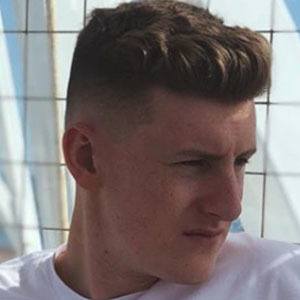 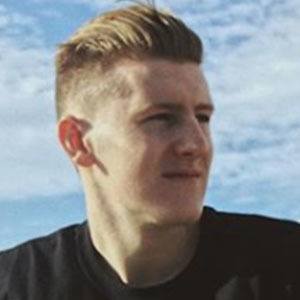 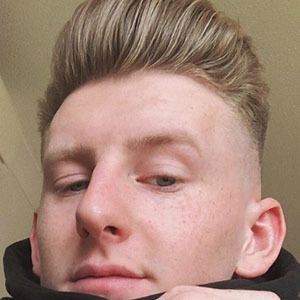 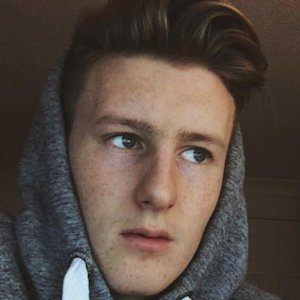 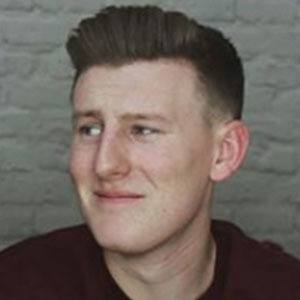 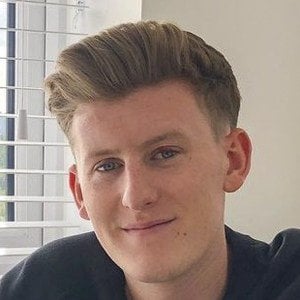 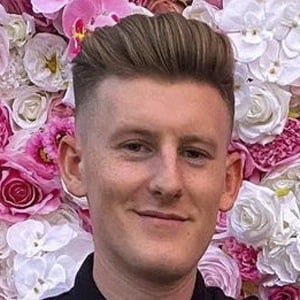 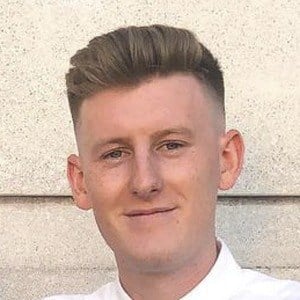 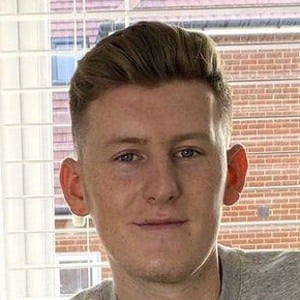 YouTube personality named Brandon Stewart who is widely known for his Brandonio channel. He has gained popularity there for his challenges, pranks and observational humor lists. He has been signed by the Method Management company in the United Kingdom.

He has earned more than 400,000 subscribers to his YouTube channel. One of his most popular videos there, "5 Secret iPhone Tricks That No One Knows," has amassed more than 450,000 views.

He has featured his younger sister Holly on his YouTube channel. He started dating Erin in 2018.

He once cited Jake Paul as one of his favorite YouTubers in a Q&A video. He is friends with Youtube star Lee Hinchcliffe.

Brandonio Is A Member Of