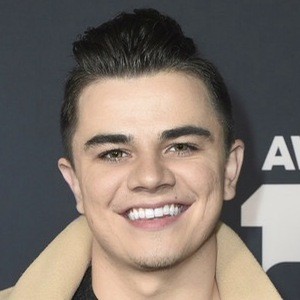 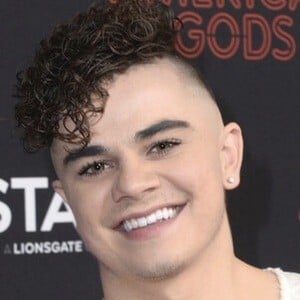 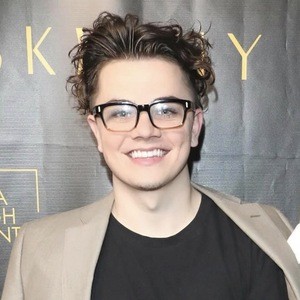 Actor and singer known for his appearance on season 12 of American Idol. He's also appeared in theatre productions of Les Miserables and A Christmas Carol and he had a role in the 2018 film Future World. He founded the digital entertainment company Brandon TV.

He played basketball, soccer and baseball growing up. His first major acting role came at the age of 14, when he played Danny Zuko during a sold-out run of Grease in Kentucky.

He attended Bellarmine University and the New York Film Academy but dropped out after landing a pilot on FOX. He gained fame for his role in the hit film The Vast of Night, which was released in 2019.

He was born to Melanie and Mike Stewart and has two brothers.

He opened for George Jones on his farewell tour. He has worked alongside James Franco on films.

Brandon Stewart Is A Member Of