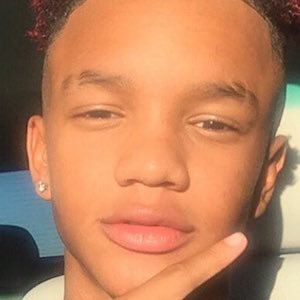 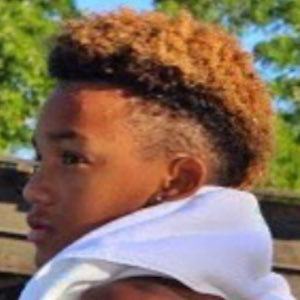 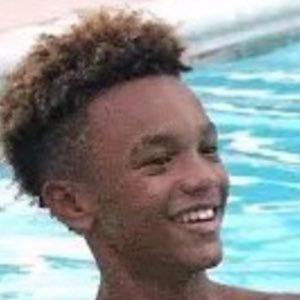 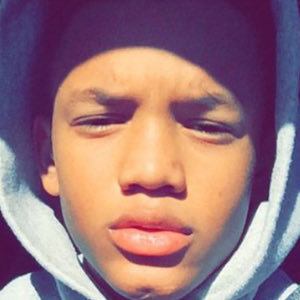 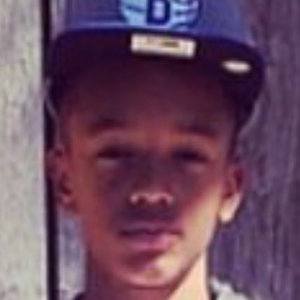 Best known as the son of NBA star Damon Stoudamire, he began making a name for himself playing basketball and football.

He began playing sports at a young age.

His paternal grandmother's name is Liz. He grew up alongside his brother.

Brandon Stoudamire Is A Member Of