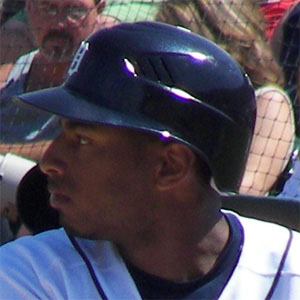 Outfielder who made his MLB debut in 2005 for the Washington Nationals.

After starring at Westchester High School, he spent a number of years in the Nationals' Minor League system.

In 2011, after struggling to make an MLB roster, he joined the Newark Bears of the Canadian-American Association.

Brandon Watson Is A Member Of