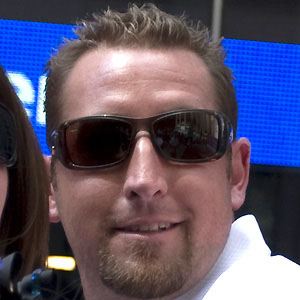 Starting pitcher for the Arizona Diamondbacks from 2003 to 2009. He won the National League Cy Young Award in 2006 and was a 3-time All Star.

He played for the University of Kentucky Wildcats and was selected by the Diamondbacks in the 8th round of the 2000 MLB Draft.

He established Brandon Webb's K Foundation in 2005, assisting chronically ill children in the state of Arizona.

His three consecutive complete game shutouts became the longest such streak since Roger Clemens accomplished the same feat with the Toronto Blue Jays in 1998.

Brandon Webb Is A Member Of