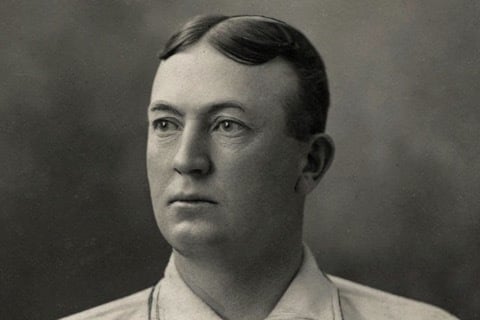 Annual award given to the best pitcher of the National League in Major League Baseball. It is named in honor of Hall of Fame pitcher Cy Young.

From 1956 to 1966, the award was not divided between the AL and NL. However, the pitchers in the NL to win the award during those years included Don Newcombe, Warren Spahn, Vern Law, Don Drysdale and Sandy Koufax (3 times).