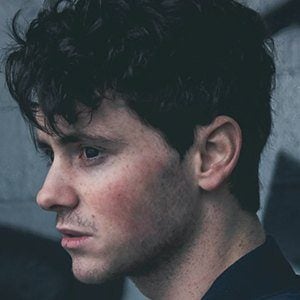 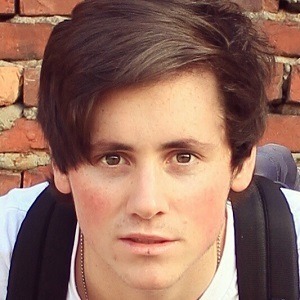 Rapper and hip-hop artist who has amassed over 700,000 streams on Spotify. Hits of his include "Whiskey Flow," "Artist Type" and "Things You're Missing."

He crafted the persona of Brandyn Kaine during his high school years in Southern California. He calls it his "platonic conception of himself."

He played high school baseball and considered a baseball career in college but chose to pursue music full-time instead.

He was born in Massachusetts and raised in Southern California.

His sound has been compared to that of alternative musical duo Twenty One Pilots lead singer Tyler Joseph.

Brandyn Kaine Is A Member Of