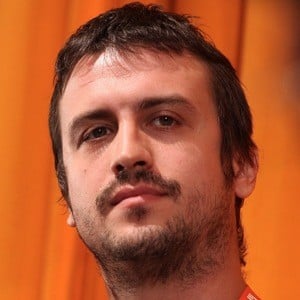 Serbian actor who has gained fame for his roles in films such as Here and There, A View From Eiffel Tower, The Thing Like Love, and more.

His first film role came in the 2000 movie Dragan and Madlaina.

He appeared in the 2014 film titled Monument to Michael Jackson.

Branislav Trifunovic Is A Member Of