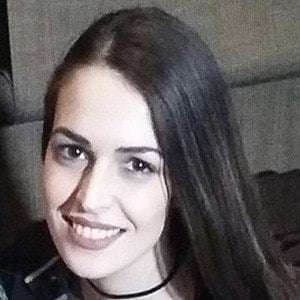 Best known for her portrayal of Eva Stoimenov in the Serbian sitcom Sindjelici. She also played the title character in the 2017 film Zona Zamfirova 2.

Though her debut role was in Sindjelici in 2013, she followed up with her film debut in 2014's Love Isn't Always on Time.

In 2014, she had a recurring role in Samac u braku as Ljiljana.

Her father is an economist, her mother is a professor, and her brother is a lawyer.

Both she and Milena Dravic were leading cast members on Sindjelici.

Brankica Sebastijanovic Is A Member Of