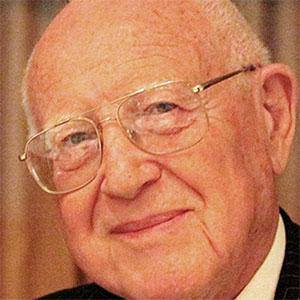 His family was imprisoned and most of them were killed in Auschwitz, but Branko was liberated and began a career in the film industry.

He became the first Croatian to be nominated for an Academy Award. He won his first Oscar for Schindler's List from 1993 and his second for Gladiator in 2001.

He married Mirjana Lustig in 1970.

He worked on Gladiator with Russell Crowe.

Branko Lustig Is A Member Of