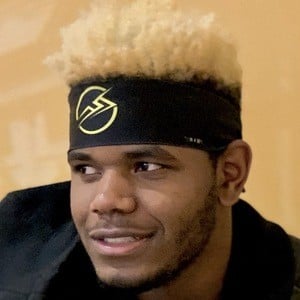 Gamer who has gained fame for his YaBoiAction YouTube channel. His Minecraft guides, playthroughs, and Let's Plays often centered around horror motifs have helped him earn more than 93 million views.

He has seen his YouTube audience grow to more than 500,000 subscribers. Some of his most popular videos have included "WE TRAPPED NIGHTMARE BALDIS BASICS in Minecraft Pocket Edition!" and Something is wrong with this Minecraft map... *SCARY*."

Braxton Freeman Is A Member Of