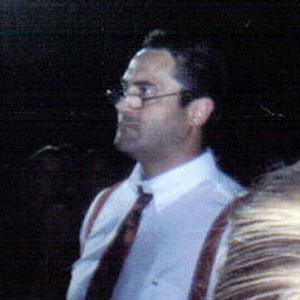 Most commonly known as Irwin R. Schyster, former wrestler and road agent for the WWE.

He was a varsity wrestler at Syracuse University, where he won the EIWA Championships as a Heavyweight in 1981.

He retired from wrestling to run a security company in 2004.

He married Stephanie Windham, the daughter of wrestler , in 1988.

He had a long-running wrestling feud with The Undertaker.

Mike Rotunda Is A Member Of