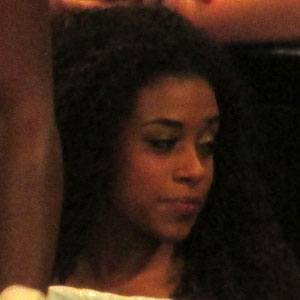 She was raised in Toluca Lake, California.

In her first WWE match, she defeated Alicia Fox, Rosa Mendes, and Aksana in a three-on-three tag team bout, though she was never tagged into the match.

Her father is José Offerman, a former baseball player, and her mother's name is Alexie. In 2018, she became romantically involved with wrestler Bray Wyatt. They had their first child together in May 2019, their son Knash. In May 2020, they welcomed their daughter Hyrie. She previously dated fellow wrestler Jake Carter in 2013.

One of her first WWE appearances was backstage with pro wrestler Nikki Bella.

Jojo Offerman Is A Member Of