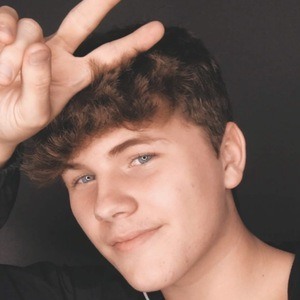 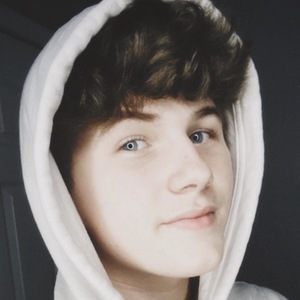 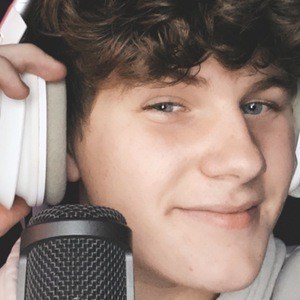 Short form video creator who has risen to fame for his 479brayden TikTok channel. He has more than 5 million likes for his text-in-video montages and lip syncs, including his series "If you're seeing this..."

He began his TikTok channel in June 2017.

He has more than 150,000 followers to his TikTok channel. He has also modeled to his 479brayden Instagram account.

He was born and raised in Arkansas.

He and Tate Westerlind are both popular montage makers on TikTok.

Brayden Jones Is A Member Of