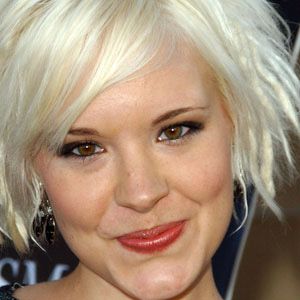 She played Daphne Millbrook on the TV series Heroes alongside Kristen Bell.

She received her Masters in American Studies degree from the University of Texas.

She played Chloe on the TV series Gameshop.

She has a brother named Zane Grant.

She appeared in the horror film Halloween II, which was directed by Rob Zombie.

Brea Grant Is A Member Of