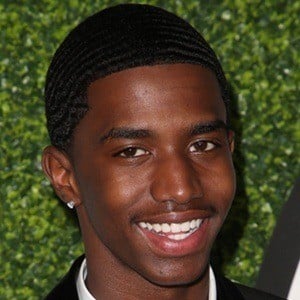 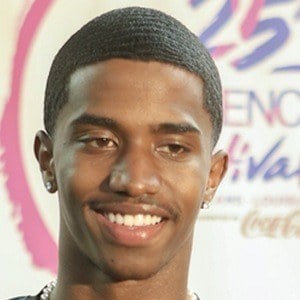 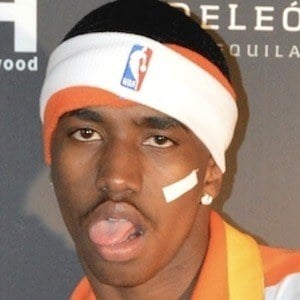 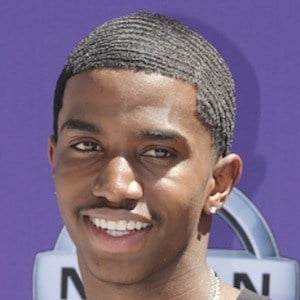 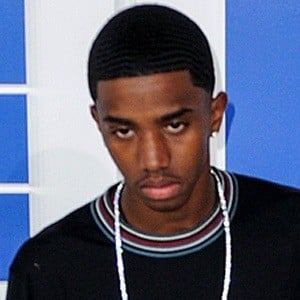 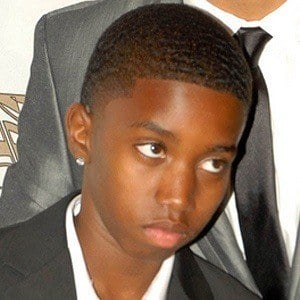 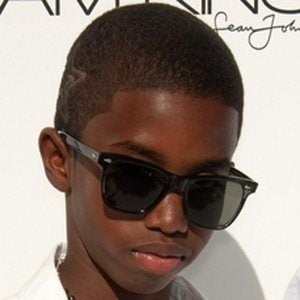 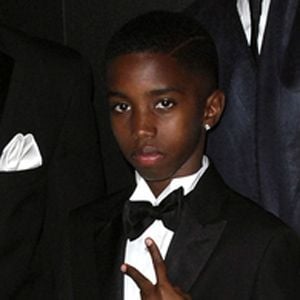 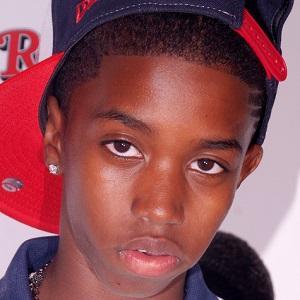 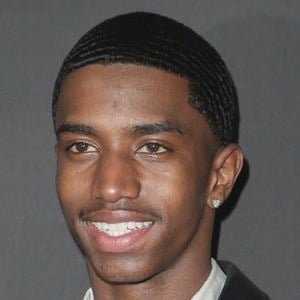 Son of rap star Diddy and Kimberly Porter who celebrated his Sweet 16 in style by having Kendrick Lamar, French Montana, and Meek Mill perform. He has over 1.8 million followers on his kingcombs Instagram account. His real name is Christian Combs. He has also released his own rap music on the WorldStarHipHop channel on YouTube.

His parents ended their relationship in July of 2007.

He attended his high school's senior prom as a sophomore. In March of 2021, he posted a photo of himself with Future on his Instagram and has since received over 88 thousand hearts on the post.

He has twin sisters named D'Lila Star and Jessie James. He also has an older brother named Quincy Brown. He dated Breah Hicks in high school.

Lauren London, Khloe Kardashian, and other celebrities were in attendance for his Sweet 16 bash.

King Combs Is A Member Of