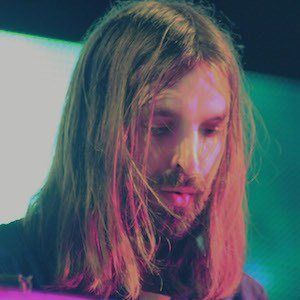 DJ and producer who is most popular for his remixes, winning acclaim for his reworkings of tracks like Royksopp's "Happy Up Here" and Phoenix's "Trying to Be Cool." His debut album of original material, By Your Side, was released on Ed Banger Records in 2012.

He studied at the famous computer graphics university Supinfocom in Arles, France.

His birth name is Thibaut Jean-Marie Michel Berland. He has a younger brother.

His remix of Kavinsky's "Nightcall" has been viewed more than 2 million times on YouTube.

Breakbot Is A Member Of