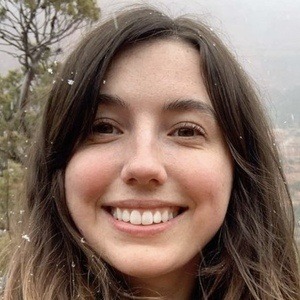 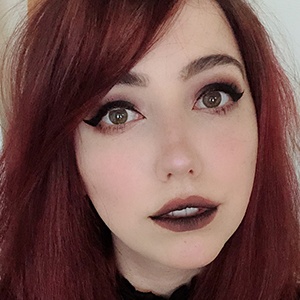 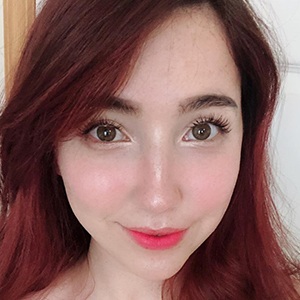 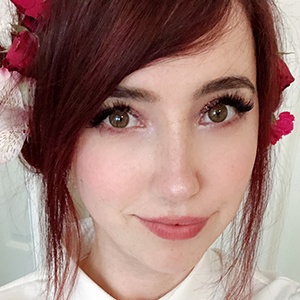 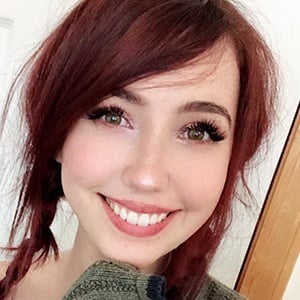 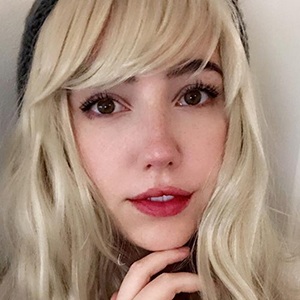 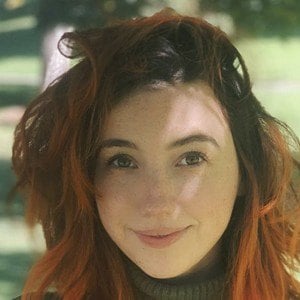 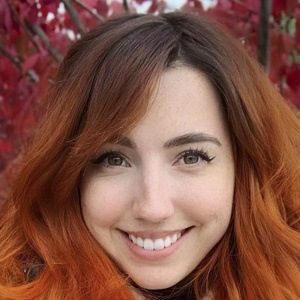 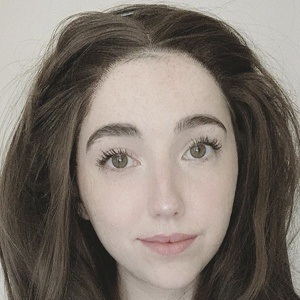 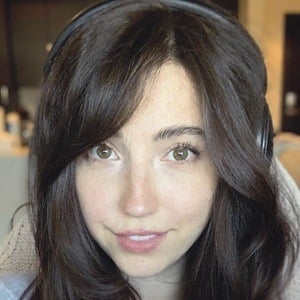 Instagram sensation and illustrator who has earned more than 170,000 subscribers posting selfies and photos of her skillful digital artwork. She also has her own vlogging YouTube channel called Bree Bunn.

She first began to gain popularity through the blogging site Tumblr after she joined in April of 2013.

She has become a fashion icon and has worked as a brand ambassador for Mixxmix.

She is close friends with YouTuber and beauty guru Rachel Whitehurst.

Bree Morgan Is A Member Of