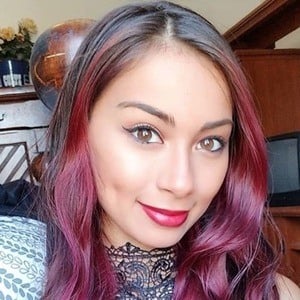 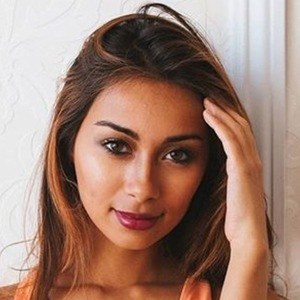 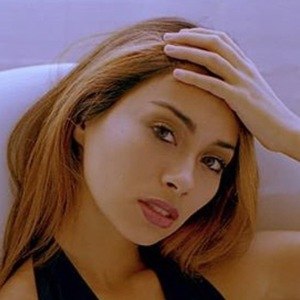 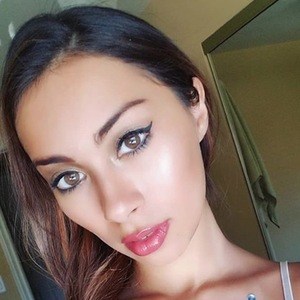 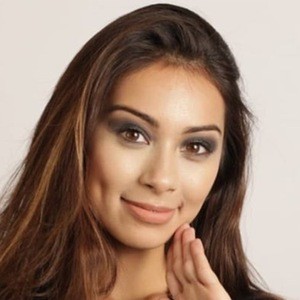 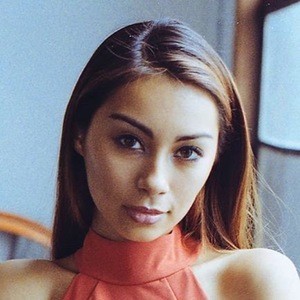 Ethnically diverse model with a nickname of Bre who became a brand ambassador for Ivy Swimwear in addition to working with fashion lines like Mackr Clothing.

She first began modeling around the middle of 2014.

She was featured in the December 2014 Beautiful & Diverse issue of Guiseppina Magazine Chimera. She was a Toyota Grand Prix Pirelli girl.

She is of Filipina and German descent. She began a relationship with Can Nguyen. She has a sister named Izzy.

She went on a Las Vegas trip with Tommy Trinh and other members of the Just Kidding Films team.

Breena Ylaya Is A Member Of