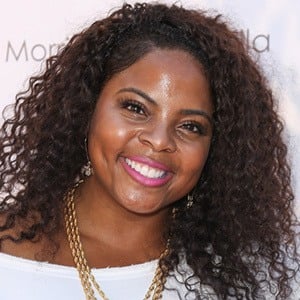 Film and television actress featured in the 2010 film Just Wright, 2012's Sparkle and 2015's 72 Hours. She was a guest-star in the series Being Mary Jane.

She appeared in a 2008 movie called Outrighteous in a minor role.

In 2017, she appeared in the Christmas films You Can't Fight Christmas and Miss Me This Christmas. She has worked as a model and motivational speaker.

She married Joe Eddings in August of 2016.

She starred alongside Brad James in the 2017 movie Walk Away from Love.

Brely Evans Is A Member Of