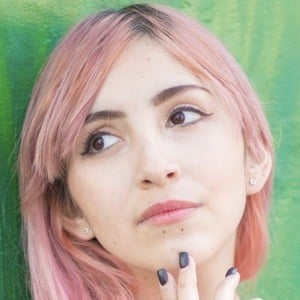 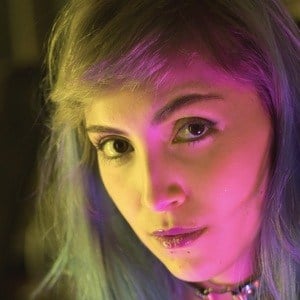 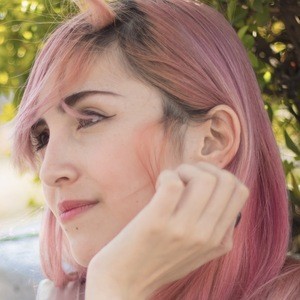 Mexican YouTuber whose vlogs, particularly on topics like anime and K-Pop, have amassed her 220,000 subscribers and 9 million overall views.

Her first YouTube video was posted on December 4, 2014, and was titled "Only Sarah!" It was a vlog introducing herself and her channel.

On April 12, 2016, she uploaded a vlog called "My Teacher Called Me A Pervert!" One of her more popular videos, it garnered over 450 thousand views.

Brenda Mim Is A Member Of