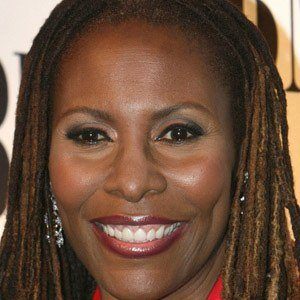 Canadian singer known for her electric, R&B, and jazz styles and who sang the top thirty single "So Good, So Right."

She sang with an all-girl group called the Tiaras as a teenager.

She had a top ten U.S. pop hit with her song "Piano in the Dark."

She married fellow musician Bryan Russell in the 1970s; the couple released two albums together.

She released two albums while on Elton John's record label.

Brenda Russell Is A Member Of