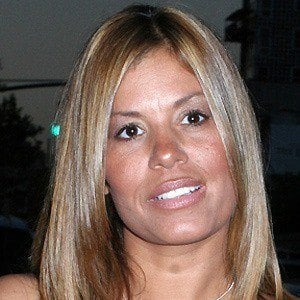 American singer who was known for having freestyle songs in the 1980s including the hit "I Still Believe." She was nominated for several Latin music awards.

She starred in a 1984 hip hop film called Beat Street.

She was nominated for a handful of awards including two Latin Grammy Awards in 2002 and a Lo Nuestro Award in 1997.

She was born to a Jewish American father and a Puerto Rican mother. She married Chris Petrone. Their daughter Gianna Isabella competed on the 15th season of American Idol.

Mariah Carey recorded a cover of "I Still Believe."

Brenda K. Starr Is A Member Of