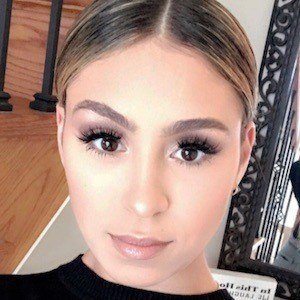 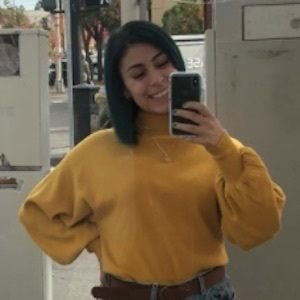 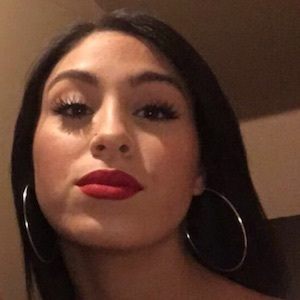 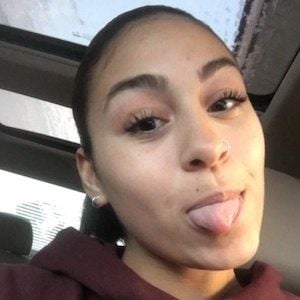 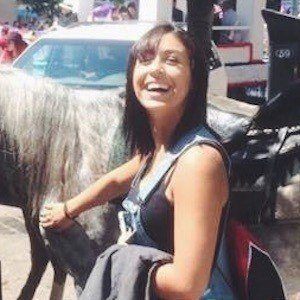 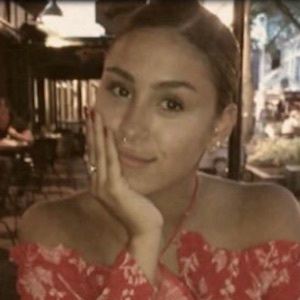 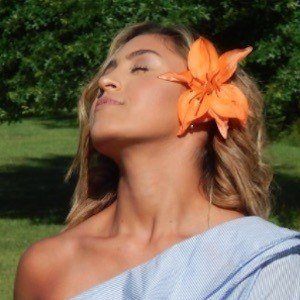 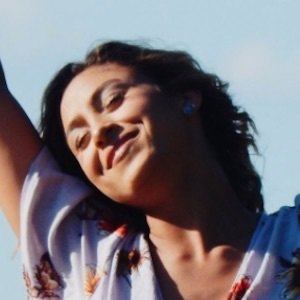 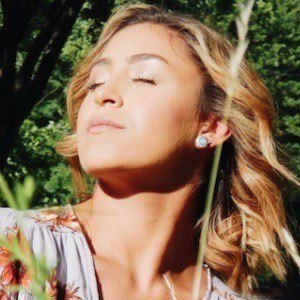 Top 10 finalist on the 15th and final season of FOX's American Idol whose highlights on the show include singing Animals' "The House of the Rising Sun" in her audition, and singing a duet alongside Nick Fradiani as a top 24 contestant.

She performed alongside Demi Lovato in her farewell to American Idol.

She sang her mother Brenda K. Starr's song "I Still Believe" during showcase week on American Idol. She is from Jackson, New Jersey.

She and Olivia Rox were knocked out of American Idol competition in the same round.

Gianna Isabella Is A Member Of