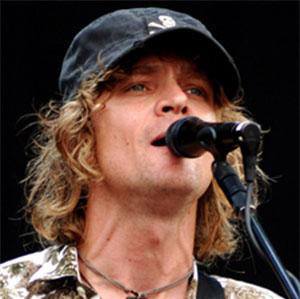 Guitarist, singer, and songwriter who has collaborated with Jack White in the band The Raconteurs.

He released a slew of solo albums before joining up with Jack White to form The Raconteurs.

He is one-half of the fictional musical duo Well and Goode.

He collaborated with Meg White on a live version of "Jet Lag" at a festival in Reading and Leeds.

Brendan Benson Is A Member Of