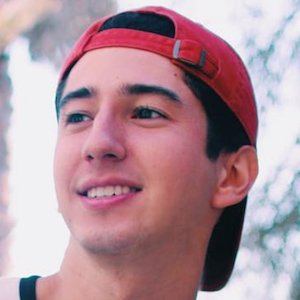 Actor who has been a guest on NBC's Superstore and HBO's Veep. He was featured in television movies called Blue Lagoon: The Awakening and The Half of It. He was cast in the 2017 movie F The Prom.

He studied at the Lee Strasberg Institute of TV and Film in 2009. He would also attend the Michelle Juskowitz Acting Studio.

He has acted in Claremore PAC stage productions of A Christmas Story, Romeo and Juliet, Diary of Anne Frank and A Doctor In Spite of Himself.

He has a brother named Jacob.

He opened a clothing brand called MEGxBren with Meg Delacy.

Brendan Calton Is A Member Of