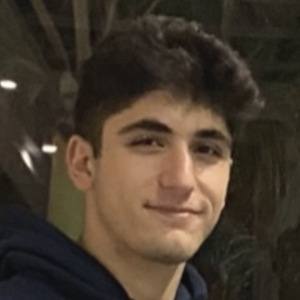 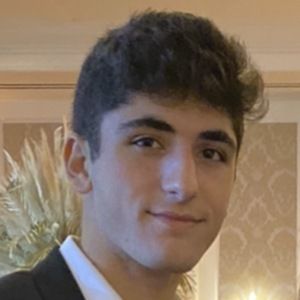 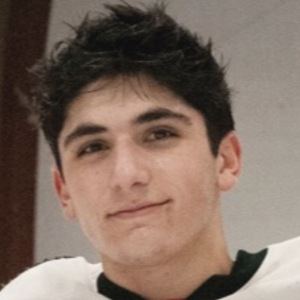 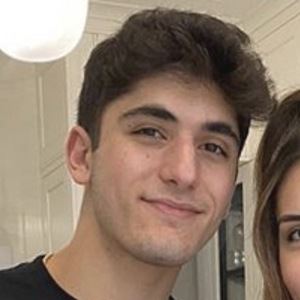 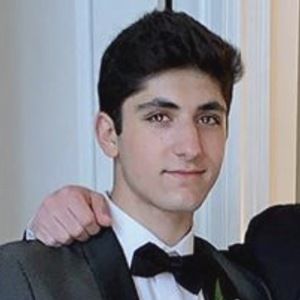 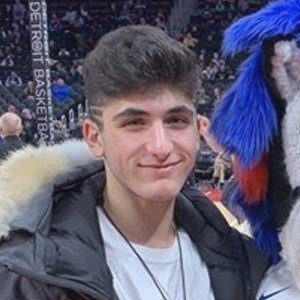 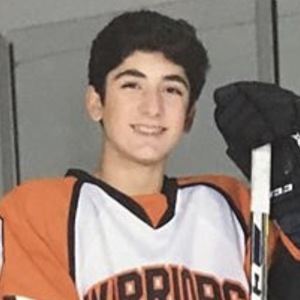 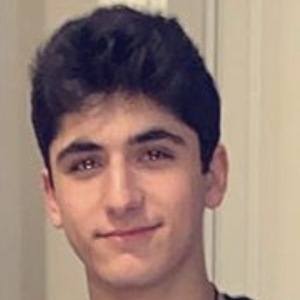 Popular social media star who gained popularity for a TikTok video of his kitchen sink. His wide variety of content has earned him over 450,000 followers on his Brendandanou TikTok account.

He began playing hockey at the age of three and became a member of the Oakland University hockey team.

His sister Taylor, his brother Drake, and his mom have all appeared on his TikTok account.

He posted a duet with TikTok star Mark Anastasio in March 2020.

Brendan Danou Is A Member Of