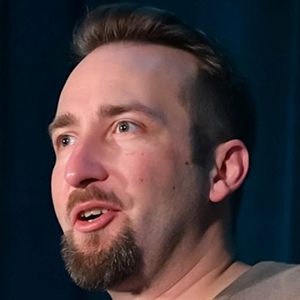 Game designer who has acted as lead designer and director of the Twitch hit PlayerUnknown Battlegrounds.

He has worked on several games using the 2000 film Battle Royale as the basis including the ArmA 2 mod DayZ: Battle Royale,

He worked as a photographer, graphic designer, and web designer in Brazil. He can be found on Instagram under the handle playerunknown.

He is from Ballyshannon, Ireland.

He and Terry Cavanagh are both game designers from Ireland.

Brendan Greene Is A Member Of