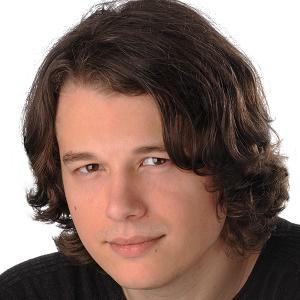 Journalist, filmmaker, actor and activist best known for being one of the creators of the Occupy Wall Street Drum Circle and for his independent journalism covering various conspiracy theories. Some of his documentaries include Kurt Cobain: Murdered, The Boston Bombing Cover-Up and Return to Sandy Hook.

He was a theatre student at Fordham University from 2001 to 2005. He played Feste in William Shakespeare's Twelfth Night at The Flea Theater.

During the Occupy Wall Street protests, three misdemeanor chargers were brought against him and subsequently dropped after video evidence showed NYPD officers purposefully targeting him.

Brendan Hunt Is A Member Of